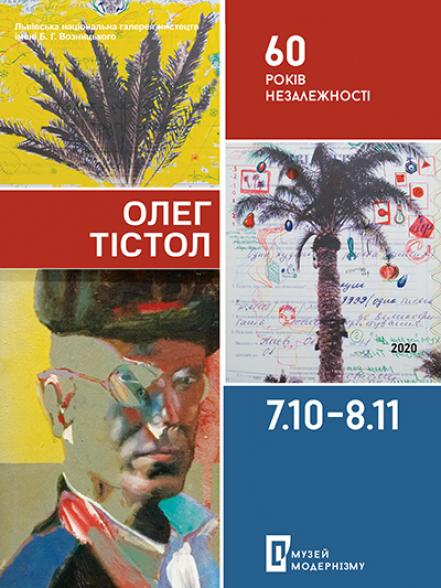 Tistol’s art, which was formed in the late Soviet and the early post-Soviet era, synthesized the revisions of the Soviet culture and the vitality and extravaganza that defined the very essence of the Ukrainian New Wave.  Bringing together the national and the Soviet symbols, myths and utopias in his works, Tistol discovered what is known as “simulacra,” or copies without the original: the paradoxically self-sufficient Soviet visual propaganda that replaced objects in an unexpected parallel to pop art.